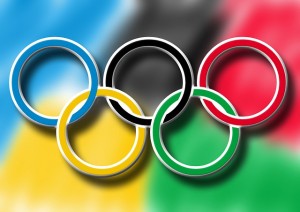 It was announced in June that roller sports were among the eight contenders vying for a spot as a new event in the 2020 Tokyo Summer Olympics. This is exciting news considering ice skating has dominated the attention of fans for as long as many of us can remember. If you visit Skate Moore on a regular basis, you are no stranger to the world of roller skating, but the world of roller sports may be a little foreign to you. So, what is it? Roller sports are governed by the Federation Internationale de Roller Sports (FIRS), and include (but not limited to) roller hockey, roller figure skating, speed skating and roller derby.

In order to fully understand all that roller sports encompasses, we need to explore each of its disciplines.

What are these disciplines?